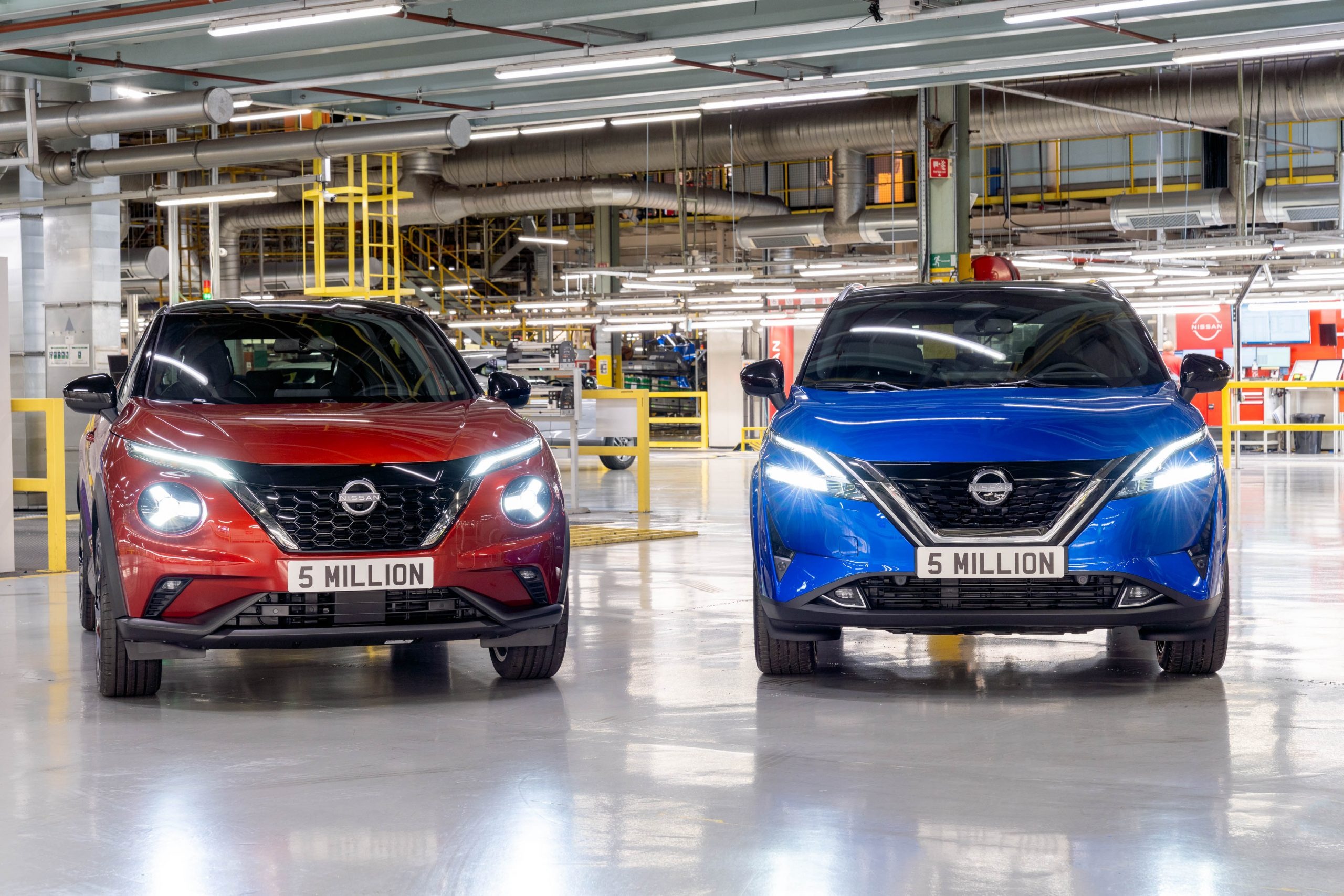 As Nissan Qashqai and Juke production in Sunderland passes the five million mark, electrified versions of both pioneering crossover models are now rolling off the lines – and will soon be on their way to JSHolmes Ltd.

The Nissan Qashqai, the record-breaking original crossover, is now offered with Nissan’s unique e-POWER system, a first for the company in Europe. Its B-segment stablemate, the Nissan Juke, is now equipped with an advanced hybrid powertrain.

These new powertrains have been launched as the combined production of the two iconic models has passed five million units in Sunderland. Built alongside the Nissan LEAF, these technologies mean every model built by Nissan in the UK now has an electrified version.

Alex Holmes, Sales Director at JSHolmes said: “With more than five million customers, Qashqai and Juke are two of Nissan’s most successful and popular models. It’s fantastic to see the electrified versions rolling off the production lines in Sunderland and we’re delighted to be able to offer them to our customers.”

The capacity to build the two cars has been created thanks to a previously announced £500m investment by Nissan into its Sunderland operation.

New facilities installed include a £10m state-of-the-art battery assembly facility, where battery packs are made for both the e-POWER and hybrid powertrains, before being fitted into vehicles.

Alex Holmesadded: “Nissan’s Sunderland plant is built on the foundations of 36 years of manufacturing excellence from the company’s world-class people and advanced facilities.

“Here at JSHolmes, we’re delighted to be able to deliver the brilliant, technologically advanced cars built to the incredibly high standards that our customers have come to love and truly appreciate.”

Both Qashqai and Juke are designed, engineered, and manufactured by Nissan in its UK facilities, supporting more than 7,000 jobs in Paddington, Maple Cross, Cranfield, Lutterworth, and Sunderland, as well as a further 30,000 in the wider UK supply chain and about 5,000 in UK dealerships.

For more information on both models – and the many other great cars in the Nissan range, contact us here at the dealership at 01945410243 or email sales@jsholmes.com 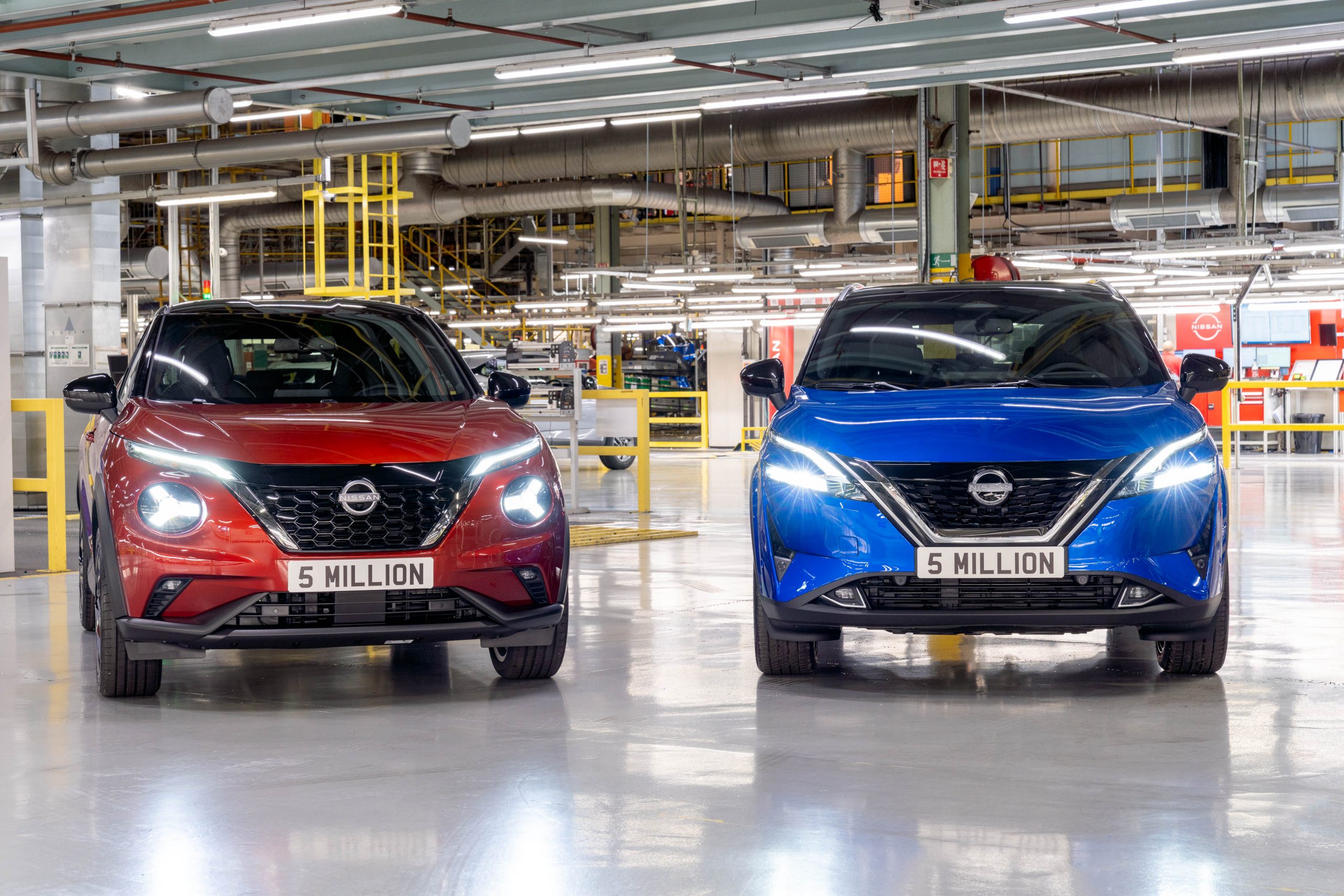