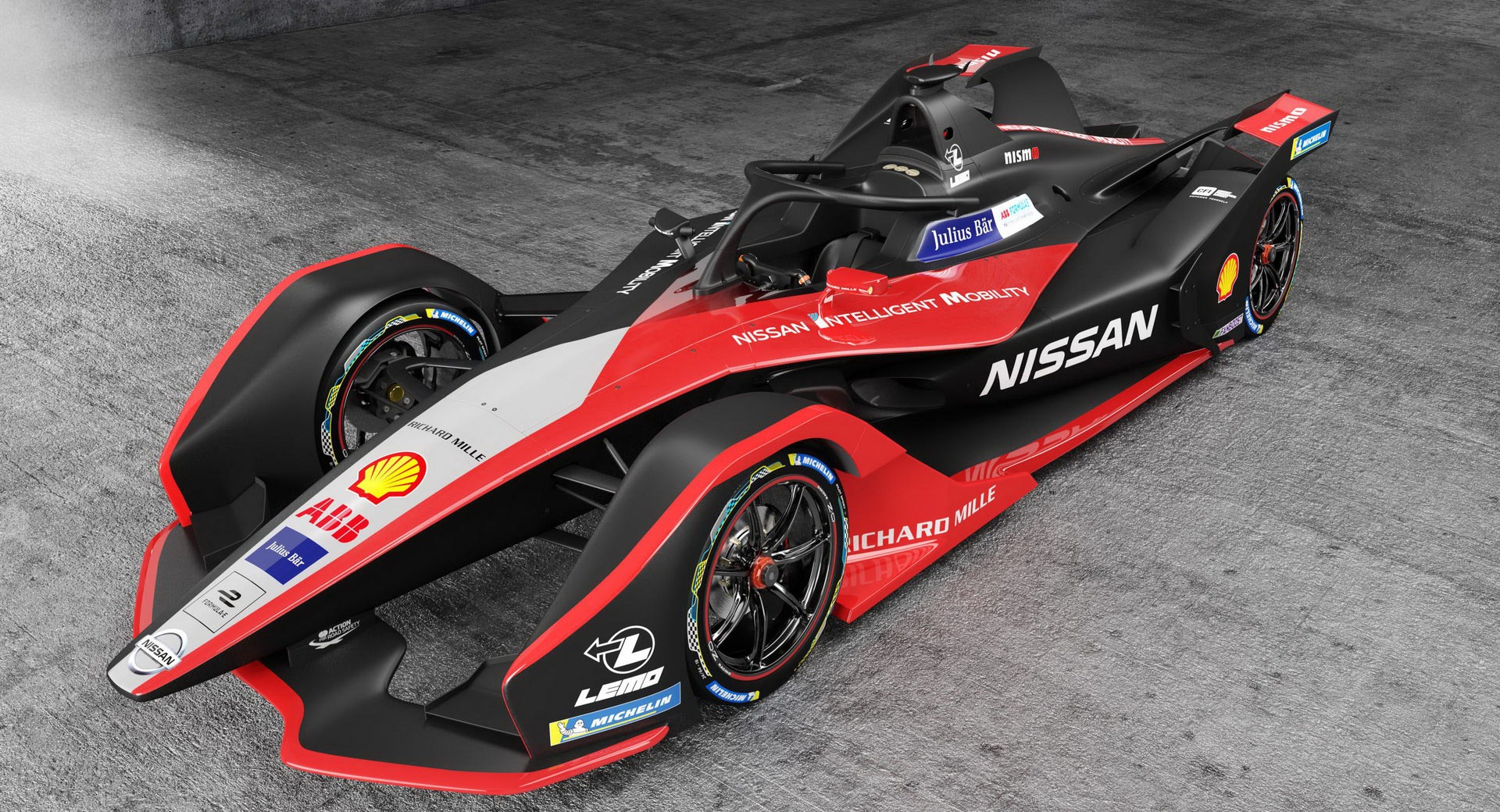 Nissan to bring more Formula E racing excitement through 2026 Nissan continues to bring its electrification strategy to life by extending its commitment to Formula E into the Gen3 era – Nissan today (March 24, 2021) announced its long-term commitment to the ABB FIA Formula E World Championship racing through to the end of season twelve 2025-2026 of the all-electric racing series.

Nissan joined the series in season five as the only Japanese manufacturer. The Gen3 era of the championship begins in season nine — the 2022-23 season — and will feature even more powerful and faster cars. Nissan races in this world championship to bring the excitement and fun of zero-emission electric vehicles to a global audience.

As part of its goal to achieve carbon neutrality across its operations and the life cycle of its products by 2050, Nissan intends to electrify all-new Nissan vehicle offerings by the early 2030s. Nissan aims to bring its expertise in transferring knowledge and technology between the race track and road for better electric vehicles for customers.

“Nissan’s vision for cars goes far beyond simply modes of transport,” said Ashwani Gupta, Nissan’s chief operating officer.  “We aim to design and build electric vehicles that transform the way communities connect and move, and inspire us all to work towards a sustainable society.

For Nissan, Formula E helps us bring excitement, energy, and the environment to the forefront as we deliver this vision of the future to an ever-growing, new, young and diverse audience.” In the first two seasons in Formula E, Nissan focused on its “Phase One – road-to-track” technical objectives, which took experience and learnings from the LEAF, Nissan’s most recognizable road-going EV, to develop the performance of the Nissan e.dams race car.

In its debut season, Nissan e.dams was the best qualifying team in the championship, while in its second season, the team powered to second place in the team's championship. As the team races in the current 2020-2021 season, seven and looks toward the Gen3 era from season nine, it embarks on “Phase Two – track-to-road” of its technology transfer goals, where the technically fast-moving championship will help Nissan showcase features that aim to encourage consumer adoption of its EVs.

“We’ve achieved great results during our first two seasons and renewing our long-term commitment to Formula E is a key step,” said Tommaso Volpe, Nissan’s global motorsport director. “We entered the sport with a “road-to-track” technical transfer approach, and by extending our racing program through the Gen3 era, we have the opportunity to close the circle with “track-to-road” technical transfer.

We believe that, as one of the most global manufacturers involved in the ABB FIA Formula E World Championship, this sport is the perfect platform to promote our expertise in electrification and demonstrate our commitment to more sustainable mobility solutions.”

The first races of the 2021 season took place in Diriyah, Saudi Arabia, as a doubleheader event at the end of February, where Formula E raced for the first time as an FIA World Championship. It was also Formula E’s first night race, with the cars racing under floodlights. Nissan e.dams took 14 team championship points away from the event.

Olivier and Gregory Driot, team principals of Nissan e.dams, added this joint statement: “Nissan’s commitment to the Gen3 era of the ABB FIA Formula E World Championship shows the strength of the all-electric racing series and its pursuit of success in the next phase. The new Gen3 cars will be faster and more powerful, and this constant evolution of racing performance that we continue to see in Formula E is great for the fans and the sport.” Round three of the ABB FIA Formula E World Championship will take place on Apr. 10 in Rome.