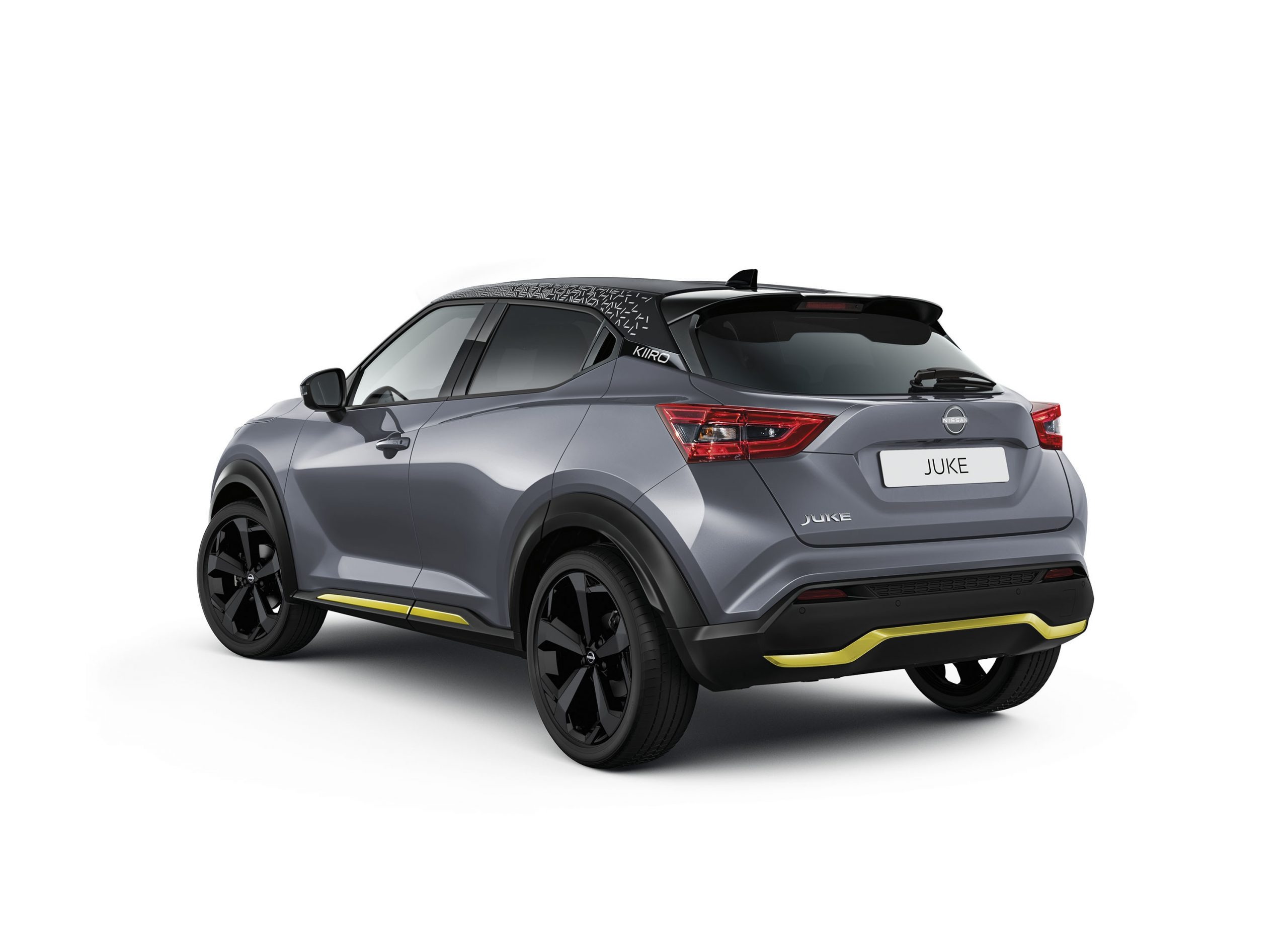 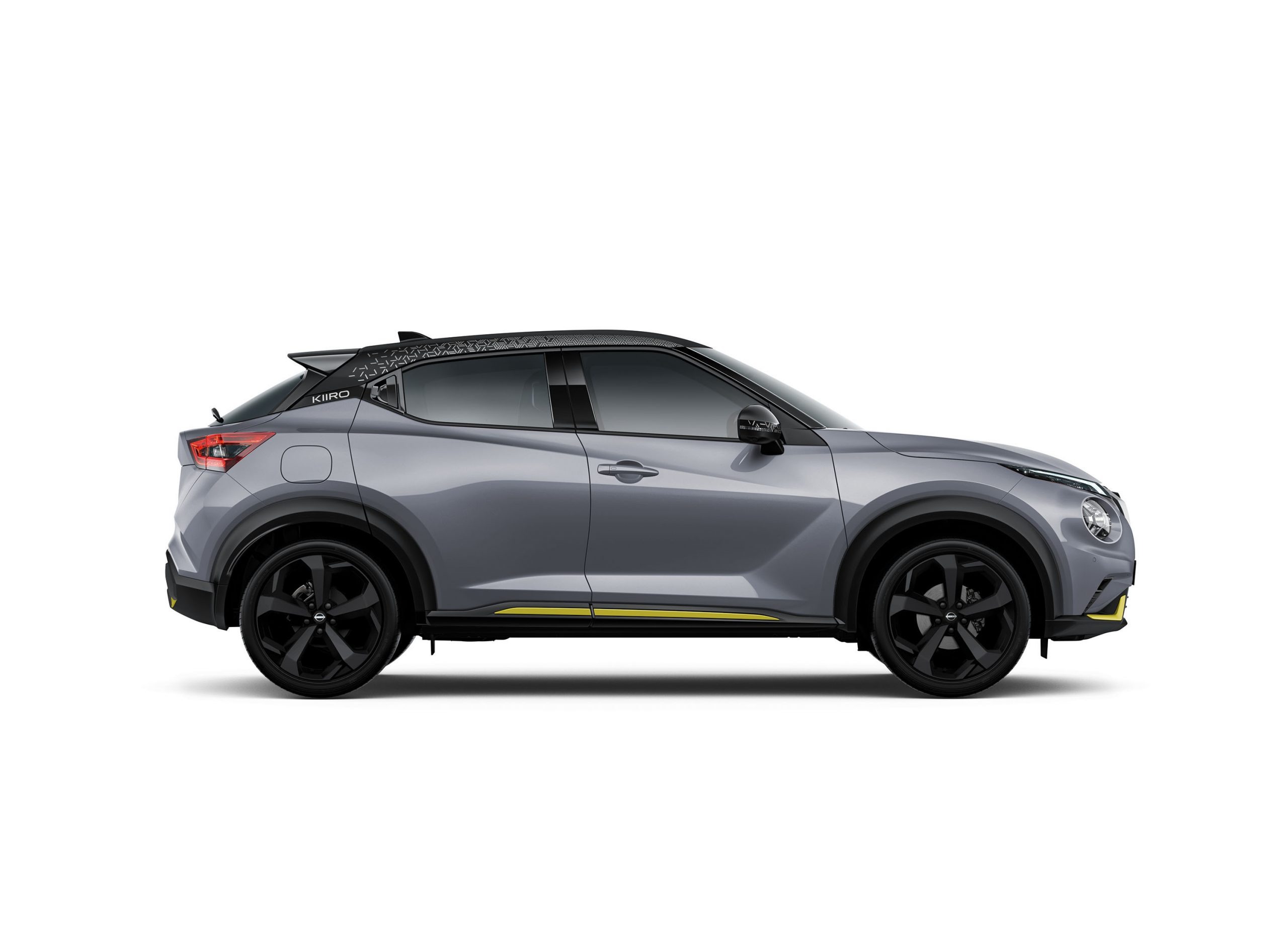 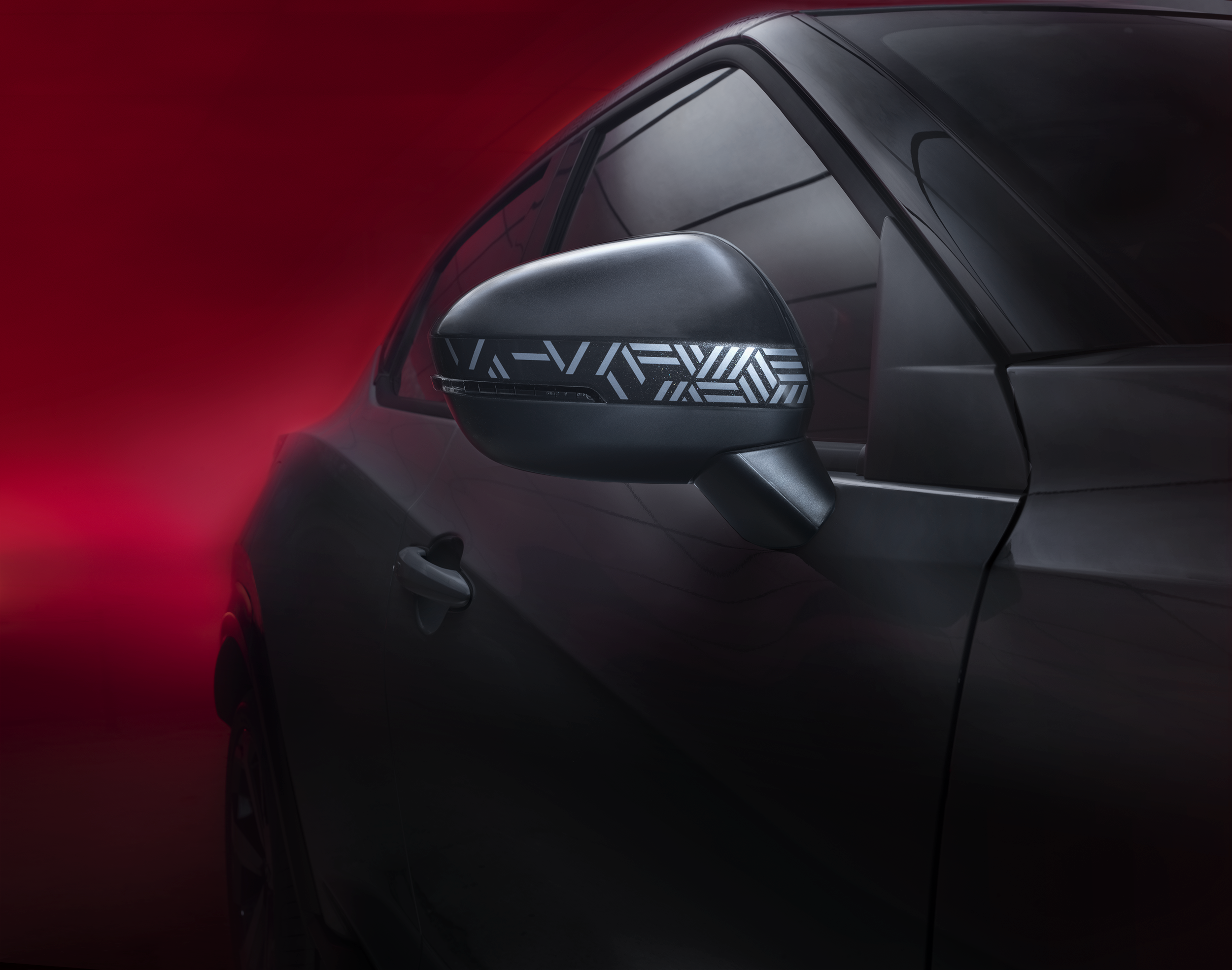 Building on its pioneering heritage of bold design, Nissan will offer a special version of its iconic Juke crossover called “Kiiro”, available to UK customers from the end of February with prices to be confirmed.

The Batman movie partnership To support the launch of the limited edition Juke Kiiro, Nissan is thrilled to be entering a promotional partnership with Warner Bros.

Pictures to support the cinematic debut of the all-new epic film The Batman.
Set to premiere in London on 4th March 2022, The Batman is the most hotly anticipated film of 2022 and of course features Bruce Wayne and The Batman, as well as fan-favourite Selina Kyle, aka Catwoman.

The film finds The Caped Crusader on a journey from vengeance toward hope. We at Nissan feel that the Nissan Juke Kiiro embodies the same sort of spirit that celebrates a journey of discovery.

This partnership will be activated in cinemas, on social media and on billboards across the UK, with Juke imagery alongside iconic The Batman film graphics.”

Taken from the Japanese word Kiiro, which means “Yellow”, this special version unveils a new and very modern Juke body colour called Ceramic Grey, which is off-set by the addition of unique bright yellow finishers on the lower part of the front bumper, at the base of the doors and rear bumper.

Together, these flashes of colour add dynamism and a provocative streak to the Juke Kiiro’s exterior styling. Additional eye-catching detail is the aluminium finisher fitted to the lip of the front valance. Juke Kiiro also features glossy black 19” wheels.

A sophisticated pattern can be seen on the mirrors and roof edges, the latter is fading as if wind or speed blew it away towards the rear of the vehicle.
The overall effect is to give the Juke Kiiro an understated, daring but eye-catching look.

Yellow details for the interior

Inside, the seats are upholstered in black fabric with new black and metallic grey syntech leather inserts. In addition to this new material, the front and rear seats feature flashes of yellow in the form of stitching, as do the central armrest, centre console, front door panels and dashboard.

The overall effect aligns the interior and exterior appearances. An aluminium plate applied on the centre console, forward of the gear shifter, signifies this Special Version. 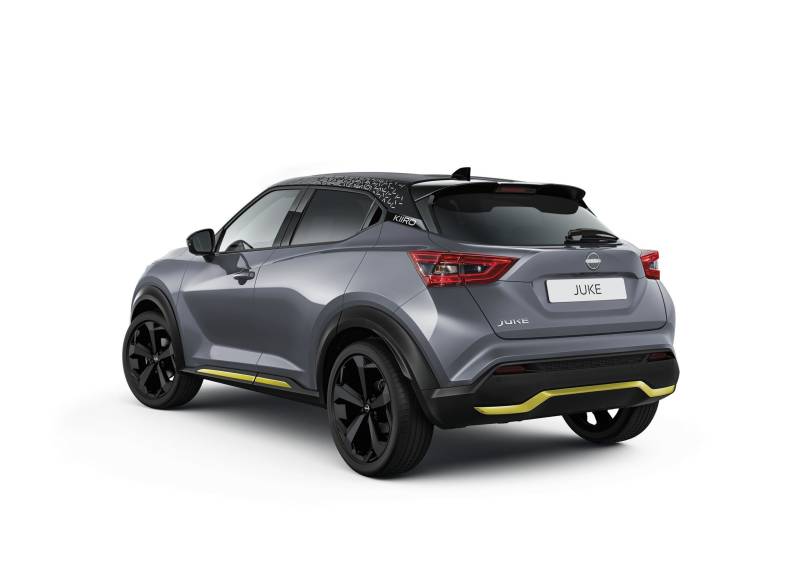 “Since the introduction of the first eye-catching personalisation options on the original Juke, we know how much customers appreciate the Juke’s styling and the way its personality lends itself to playful additions.

“We wanted to create a special version which looks serious, with added presence and boldness – but that wasn’t sombre or boring. I’m confident the Juke Kiiro will be a great success,” said Arnaud Charpentier, Region Vice President, Product Strategy and Pricing, Nissan AMIEO region.

The special version will be limited to 5000 units across the region, with 500 available to UK customers. Juke Kiiro follows previous special versions Kuro (black) and Shiro (white) of the first generation Juke.

The design for the Juke Kiiro was led by the team at Nissan Design Europe, in central London, where both generations of the segment-busting Juke were designed, as well as Nissan’s other segment-pioneering crossover, Qashqai.

Not just a pretty face

Like the rest of the range, the Juke Kiiro is powered by a 3-cylinder petrol engine which is both efficient and responsive. The 1.0-litre unit features a turbocharger and produces 114PS and 200Nm of torque. A six-speed manual transmission is standard, while a dual-clutch automatic with paddle shifts is also available.

The NissanConnect infotainment system allows customers to use Apple CarPlay® or Android Auto to mirror their favourite smartphone apps on the integrated 8-inch touch screen display.

Drivers can access TomTom Maps & Live Traffic. Juke’s Google Assistant and Amazon Alexa compatibility offer a wide range of commands, including the ability for drivers to send destinations to the car’s navigation system by talking to their smart device.