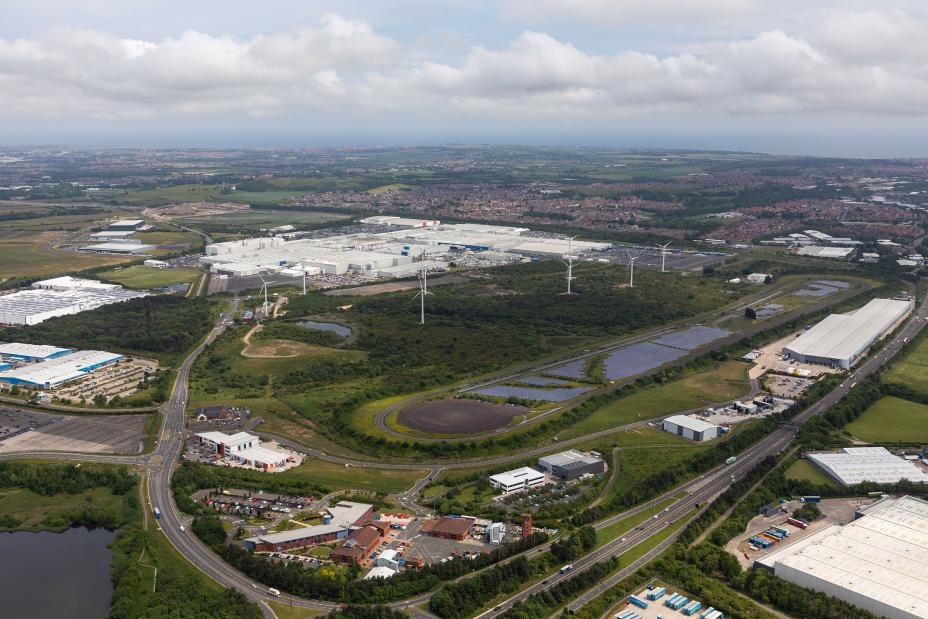 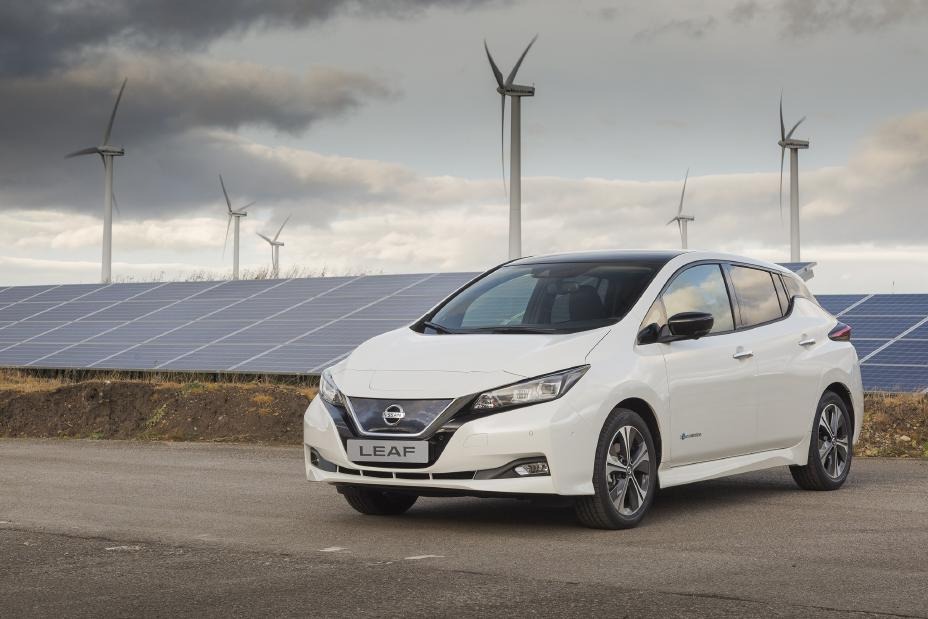 Nissan has been given the green light to install an additional 20MW solar farm at its UK plant, the next milestone for its EV36Zero project and the company’s journey to carbon neutrality.

The new 20MW installation, for which planning permission has now been granted, will double the amount of renewable electricity generated at Nissan’s Sunderland plant to 20% of the plant’s needs - enough to build every 100% electric Nissan LEAF sold in Europe.

Work will begin on the development immediately, and installation alongside the plant’s existing wind and solar farms is expected to be complete by May 2022.

Alan Johnson, Vice President Manufacturing at Nissan Sunderland, said:  “We have been using renewable sources on-site for more than 15 years. The expansion of our solar farm is an integral part of the Nissan EV36Zero project and the company’s journey to carbon neutrality.”

This is the first of a potential ten additional solar farms planned under Nissan EV36Zero, announced in July with an initial £1bn investment from Nissan and its partners in future electric vehicle manufacturing, a new Envision AESC gigafactory and Sunderland City Council’s renewable energy Microgrid.

This week Nissan announced Ambition 2030, the company’s long-term plan to empower mobility and beyond, which included the Chill-Out Concept – previewing the new-generation electric crossover slated for future production in Sunderland. In October, battery partner Envision AESC received planning permission for its new 9GWh-capacity gigafactory, to be built on land adjacent to the vehicle plant.

The project also includes plans for a 1MW battery storage system using second-life Nissan EV batteries, which will also allow for excess energy generated during daylight hours to be captured and used at different times, helping to balance demand on the grid.

The solar farm is being developed and installed by partner company Engenera. Nissan began integrating renewable energy sources in Sunderland in 2005 when the company installed its first wind turbines on site. These 10 turbines contribute 6.6MW power, with the existing 4.75MW solar farm installed in 2016.

Under Ambition 2030, Nissan aims to become a truly sustainable company, driving towards a cleaner, safer, and more inclusive world. The vision supports Nissan’s goal to be carbon neutral across the life cycle of its products by fiscal year 2050.